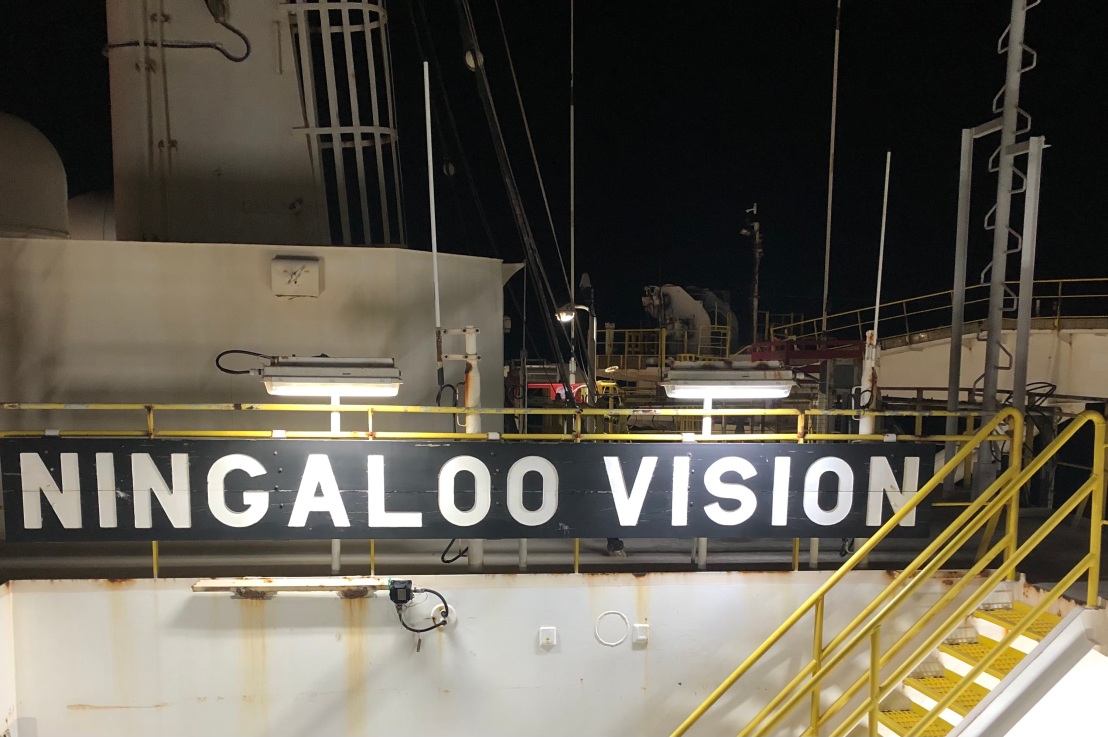 I think it’s been five years since I went offshore, as I really wasn’t capable of the physical exertions of the helicopter escape training and general walking around/climbing up and down ladders/ narrow stairs that are inherent in that type of location.

This week, I spent two days offshore, on the Ningaloo Vision. Sitting on the helideck was a very reflective moment, realising that I’d

And if that wasn’t enough physical effort, I went for a hike this morning. It’s spring in WA and we have had an exceptionally rainy winter with the odd day of strong sunshine. The wildflowers have come out just beautifully, up in the hills just 35 minutes from home I found a challenging little track with a bit of scrambling around. The walking poles were invaluable for sure.

Getting out of the city, and walking, was an opportunity to reflect on the previous week and how the last three months have been so work-focussed. Starting a new job, 5 days a week, meeting new people and becoming familiar with a new facility; there has been very little time for anything else other than coming home, exercising and trying to eat healthy food rather than ordering take-away. There’s been plenty of take-away as well !

Maybe it’s now time to take a broader look forward. Having the next unit of my Masters coming up, the first unit where I’ll be working and studying, will be a chance to step back from the detail of everyday life.